The Mashpee Wampanoag Tribe has officially been deemed a sovereign territory by the United States government, according to Boston’s WCVB. With the approval, the group can move along with plans to build and operate a tribal casino.

The $500 million First Light Resort & Casino will be located in Taunton, Mass., a town about 40 miles south of Boston and nearly 20 miles east of Providence, R.I.

The hotel portion will have 600 rooms, a 15,000-sf event center, and a 25,000-sf indoor and outdoor water park. Construction on the resort can start as early as next spring.

The tribe says that the casino and resort will generate 1,000 union construction job and $140 million in direct and indirect economic benefit to Taunton and the region annually. 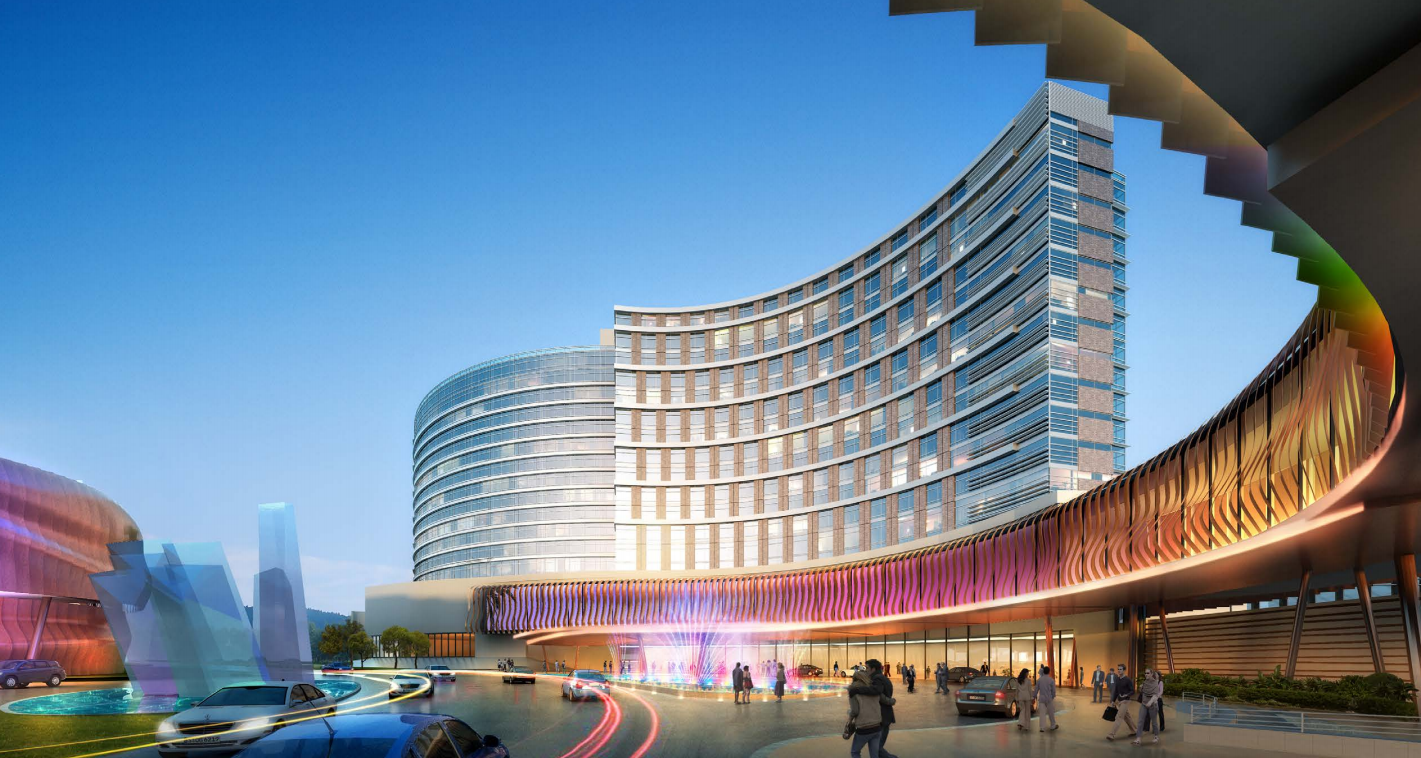 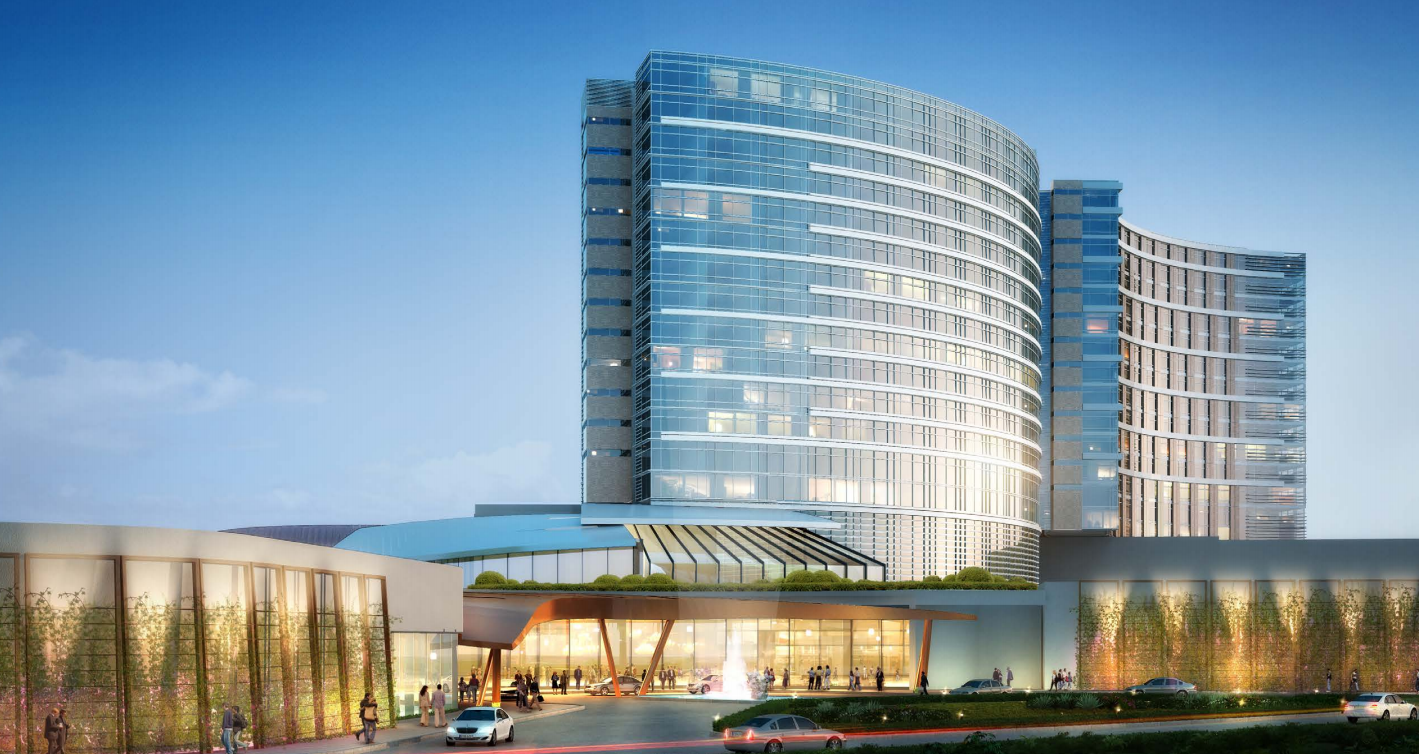