As part of the Giants 300 survey process, a number of engineering and engineering/architecture firms reported innovations, market trends, and new business ventures. Here’s a roundup of what they reported:

Hankins and Anderson expanded its services with blast engineering. A recent project success involved a custom solution for analyzing and designing cold-formed roof trusses, which traditionally have not been viewed as capable of resisting blast loads. H&A also increased its capabilities in the early analysis of renewable energy systems and on-site energy storage to meet growing client demand for campus-level micro-grids for increased energy security.

ThermalTech Engineering doubled down on its controls business by expanding its programming capabilities and creating custom monitoring systems that allow its engineers to check on systems several thousand miles away, at little cost.

“We continue to strive to become controls specialists,” says Jeffrey Celuch, the firm’s President and CEO. 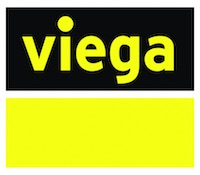 Thornton Tomasetti licensed a NASA-developed fluid structure coupling (FSC) device designed to reduce rocket vibrations, and is adapting it for buildings and bridges. The Fluid Harmonic Damper calibrates the way liquids and structures interact. It is less expensive and more effective than traditional tuned mass dampers, according to the firm.

As part of its Vision 2025 business strategy program, Syska Hennessy is making a push to advance 3D printing technologies and methods for the building construction market. Its signature project is the recently completed Office of the Future project in Dubai. The firm collaborated with WinSun, Gensler, and Thornton Tomasetti on the pilot project for client Dubai Holding, which has a stated goal of 3D printing a quarter of the city’s buildings by 2030. Syska Hennessy is currently working on methods and design approaches for embedding MEP systems within the 3D printing process.

“We knew early on that 3D printing would be a game changer in the AEC space,” says Greg Jasmin, Principal and Co-managing Director for the Syska Hennessy Group MENA office in Dubai. “In a practical sense, it allows building in challenging environments to become easier and more cost effective.”

Jensen Hughes is working with engineers at Virginia Tech to develop technology for robotic firefighting. The innovations involve mapping and localization within indoor environments containing smoke, autonomous location of fires outside the field of view of the robot, and autonomous suppression of fires. The technologies are being developed for both ground and aerial vehicles. The firm also developed a software tool, called EndSight Software Suite, which utilizes new technology to solve complex site monitoring, compensatory, and impairments needs related to fire protection.

During the past year, Dewberry led an international team in the creation of a modular hospital prototype for developing countries. The World Standard Modular Hospital utilizes a proprietary panel product for the construction that can be executed by local laborers. The prototype is energy and water efficient and effective for use in locations where there is no infrastructure. It is scalable up to 500 beds and accommodates a range of spaces, including patient wards, surgery, emergency, and outpatient care.

KLH Engineers developed a custom, integrated software tool for processing submittals and RFIs. The application has helped the firm reduce the average turnaround time for RFIs and submittals by 60%. The tool also supports proactive management of dates, client requirements, project documentation, and lessons learned on projects. 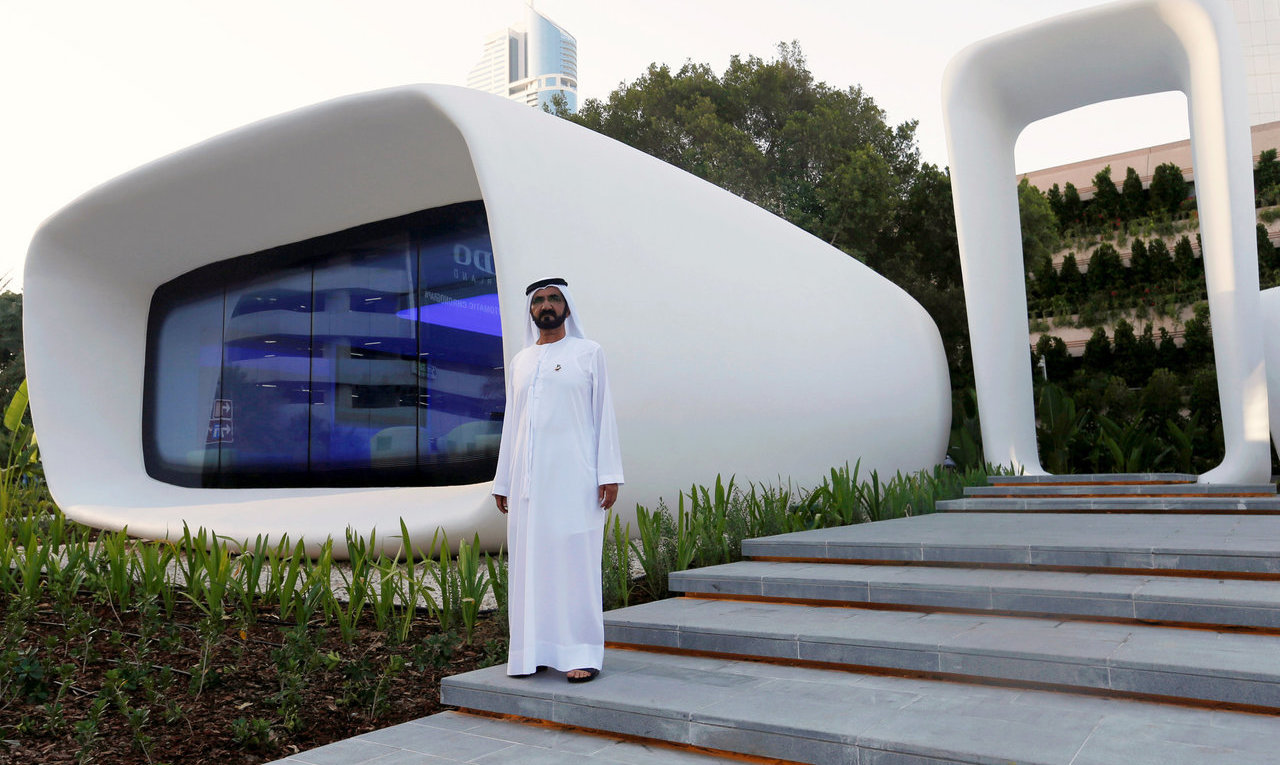 P2S Engineering, SSOE Group, and Woolpert added 3D laser scanning services to streamline and improve the capture of existing conditions on renovation work. SSOE’s latest purchase is a short-range, handheld scanner that enables its project teams to capture discipline-specific components of a facility, such as MEP systems. Woolpert developed design workflows to “ingest” 3D scans from a number of technologies—stationary, van, drone, and aircraft-based scanning—into its designs. The firm collects its own thermal and hyperspectral imagery and lidar scans, and interprets them in software such as Revit, Civil3D, City Engine, and Infraworks 360 in an effort to speed and improve conceptual design for clients.

In the early stages of the Covid pandemic, commercial real estate industry experts predicted that businesses would increasingly move toward a hub-and-spoke office model.

The city of Gainesville, Florida was recently recognized by the U.S. Dept. of Energy for an adopted ordinance that requires rental housing to receive a Home Energy Score during rental inspections.

Demand for design services from U.S. architecture firms grew at an accelerated pace in August, according to a new report today from The American Institute of Architects (AIA).

Architecture that invites everyone to dance

If “diversity” is being invited to the party, “inclusivity” is being asked to dance. Creating an inclusive environment is about a mindset and an attitude, the intentional expanding of the circle not just to invite everyone in, but to ensure that their experience is meaningful.

The National Institute of Building Sciences (NIBS) says it has developed an implementation and launch plan for a sweeping digital transformation of the built environment.

In the early stages of the Covid pandemic, commercial real estate industry experts predicted that businesses would increasingly move toward a hub-and-spoke office model.

The city of Gainesville, Florida was recently recognized by the U.S. Dept. of Energy for an adopted ordinance that requires rental housing to receive a Home Energy Score during rental inspections.