Bruce Katz’s travel schedule reads like a rock band’s tour book. In late April alone, he was preparing for trips he would make in the coming weeks to Hamburg, Germany, Manchester, England, and Buenos Aires, Argentina. That's nearly 25,000 roundtrip miles.

The 57-year-old is constantly on the road spreading the word about the centrality of cities as the best places for incubating ideas that have the potential to generate economic growth—big ideas that other metros can copy.

Katz’s manifesto is The Metropolitan Revolution: How Cities and Metros Are Fixing Our Broken Politics and Fragile Economy, co-written with Jennifer Bradley. Last January, Katz was named the Brookings Institution’s inaugural Centennial Scholar. But he’s probably best known as the co-director of the think tank’s Metropolitan Policy program, which has been an intellectual conduit for revaluing urban environments for two decades. (The Metro program is now under the guidance of its Vice President, Amy Liu.)

During his career, Katz has emerged as an indefatigable voice and sounding board for a movement that positions cities as economic engines, at a time when whole nations are wheezing financially, stuck in neutral politically, or both.

He decries the U.S. government as being “an insurance company with an army,” because Social Security, Medicare, and the Defense Department consume nearly 70% of federal spending, leaving only the scraps for infrastructure repair, education, transportation, and housing.

“Waiting for the federal government to act is like waiting for Godot,” he says.

In an interview with BD+C in his Washington office, Katz explained that cities aren’t governments so much as they are dynamic networks of like-minded public and private interests. The bulk of funding for innovation and experimentation comes from the creation of institutions, intermediaries, and instruments that unlock private and civic capital for urban investment.

Katz’s view that cities can be the source of solutions, rather than the source of problems, may be catching on. In May, the John D. and Catherine T. MacArthur Foundation, the Chicago Community Trust, and the Calvert Foundation announced they were committing $100 million to a new impact investment fund. Benefit Chicago will lend money to nonprofits and community improvement entities in the Chicago area that otherwise couldn’t get the financing they need. Individual investors will be able to buy bonds in the fund for as little as $20.

Katz, a visiting professor at the London School of Economics, spends about 30% of his time in Europe, where he’s seen cities like Copenhagen, Hamburg, and Manchester develop progressive public-private innovation and financing models. In an April 21 speech at the annual meeting of Kommuninvest, a local government funding agency in Sweden, Katz noted that cities are more efficient than nations in how they deploy capital. He believes cities are also more democratic because they provide “ample opportunities for the active, constant, participatory engagement of residents, rather than the passive act of voting.” 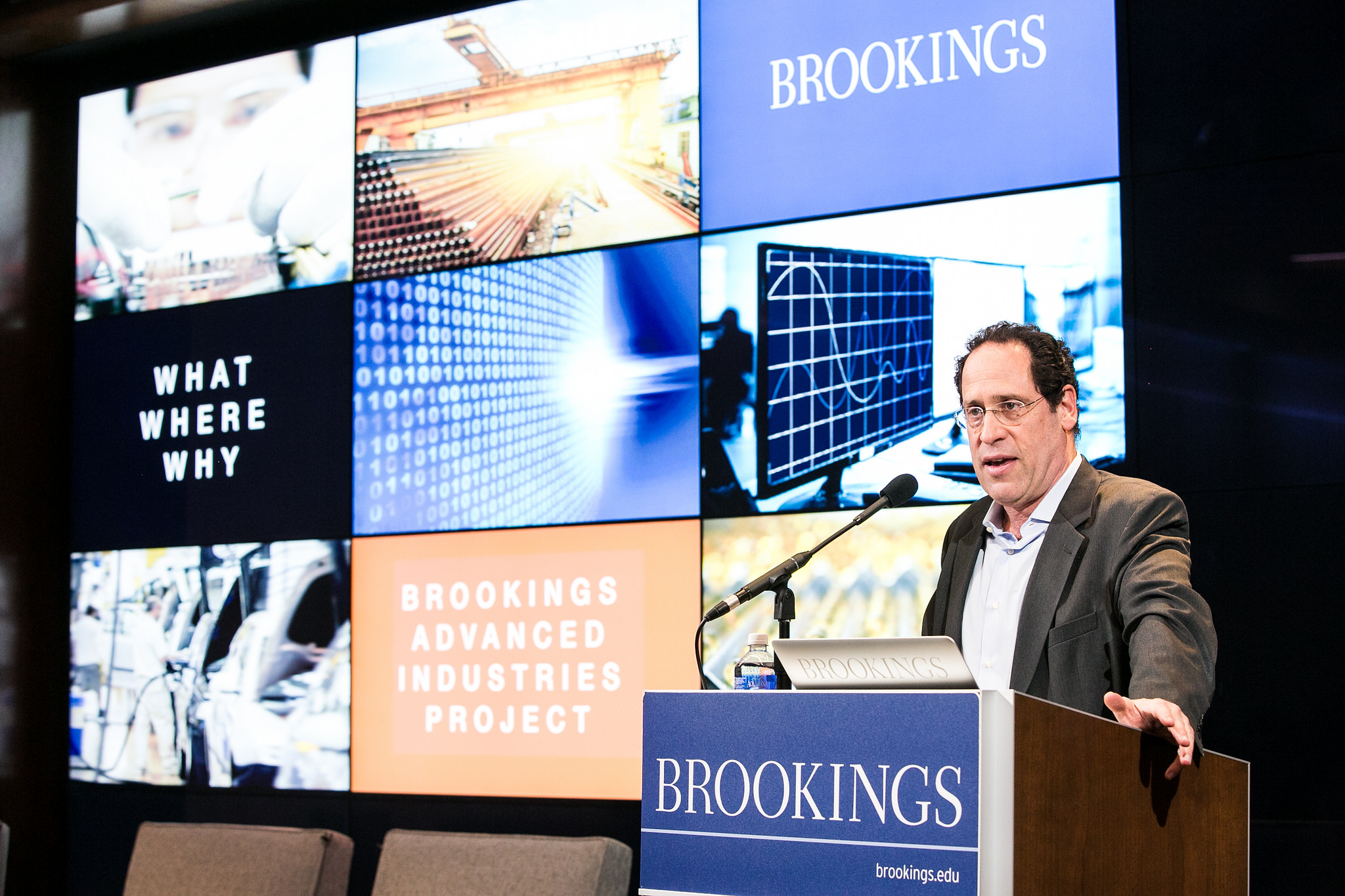 Since graduating from Yale Law School in 1985, Katz has had a ringside seat watching the gears of government mesh or grind. He spent seven years as Senior Counsel and Staff Director for the U.S. Senate Subcommittee on Housing and Urban Affairs. From 1993 to 1996, he was Chief of Staff for Housing and Urban Development Secretary Henry Cisneros. Katz was also on the housing and transportation transition team for the incoming Obama Administration in 2008.

Katz says he aspires to be an “iterative learner,” skilled at synthesizing complex ideas, like his ex-boss Cisneros. He’s constantly on the lookout for new mechanisms that can be adopted, city by city.

Two new books are influencing his thinking lately: The Public Wealth of Nations, by Dag Detter and Stefen Folster, and The Smartest Places on Earth, by Antoine van Agtmael and Fred Bakker, which examines how Rustbelt metros are transforming themselves into innovative hotspots.

He foresees the next 10 to 15 years bringing greater collaboration among cities to work together as regional clusters to maximize their clout. As evidence of this he cites the emergence of innovation hubs in places like Atlanta and Baltimore. At first these hubs tend to cluster around universities to attract the private sector. As they mature, they spread out by interconnecting with other hubs in nearby cities. “Large companies are networking their research in this new dynamic,” he says.

Katz expects the economic restructuring of the U.S. to center on “what we’re good at—technology, science, ecology.” As long as state and federal governments perform functions that cities can’t—things like environmental protection, food safety, banking, and trade—the Metropolitan Revolution can help create the foundation for a sustained national recovery.

“I’m not looking for perfect,” says Katz, “just for stuff that works and can be reiterated.”