The Tower at PNC Plaza

In striving to create the greenest office tower in the world, PNC, Gensler and their partners constructed a building that was designed to surpass LEED Platinum certification. Pittsburgh-based corporations PNC Financial Services Group and PPG have played integral roles in the development of sustainable architecture. Given their proximity and history, it’s no surprise that PPG products have figured prominently in many of PNC’s signature buildings, including its boldest yet: The Tower at PNC Plaza.

Designed to be one of the greenest office buildings ever built, the 33-story high-rise looks like a conventional glass-and-steel skyscraper, yet the sleekly polished exterior hides a second glass façade that, along with a rooftop solar chimney, creates a “breathing” building that uses fresh air and solar energy to naturally cool, heat and ventilate itself for much of the year.

The metal framing for the double-skin façade for The Tower at PNC Plaza is finished with CORAFLON® SUNSTORM® powder coatings by PPG, which were specified for their sparkling mica appearance, hardness and near-zero VOC emissions. “Reducing energy use and emissions, maximizing natural light and optimizing occupant comfort were among the primary goals for The Tower at PNC Plaza, which earned LEED Platinum certification, the highest designation available from the U.S. Green Building Council,” says Patrick Finegan, Group Regional Manager, PNC Realty Services.

During testing and verification, the curtain wall mock-up exceeded design and performance expectations and the design was specified for the entire building.

In addition to a sophisticated double-skin façade that maximizes ventilation for heating and cooling and increases access to fresh air and natural light, The Tower at PNC Plaza operates highly-efficient water-based heating (radiant) panels and cooling (chilled beam) systems for supplemental heating and cooling.

Not only do these strategies enable The Tower at PNC Plaza to consume up to 50 percent less energy than benchmark buildings of its size, but the high-rise also bathes more than 90 percent of its workspace in natural light.

To learn more about high-performance Coraflon FEVE and Duranar PVDF coatings and how they can enhance building performance and sustainability, call 1-800-258-6398 or visit www.ppgmetalcoatings.com. 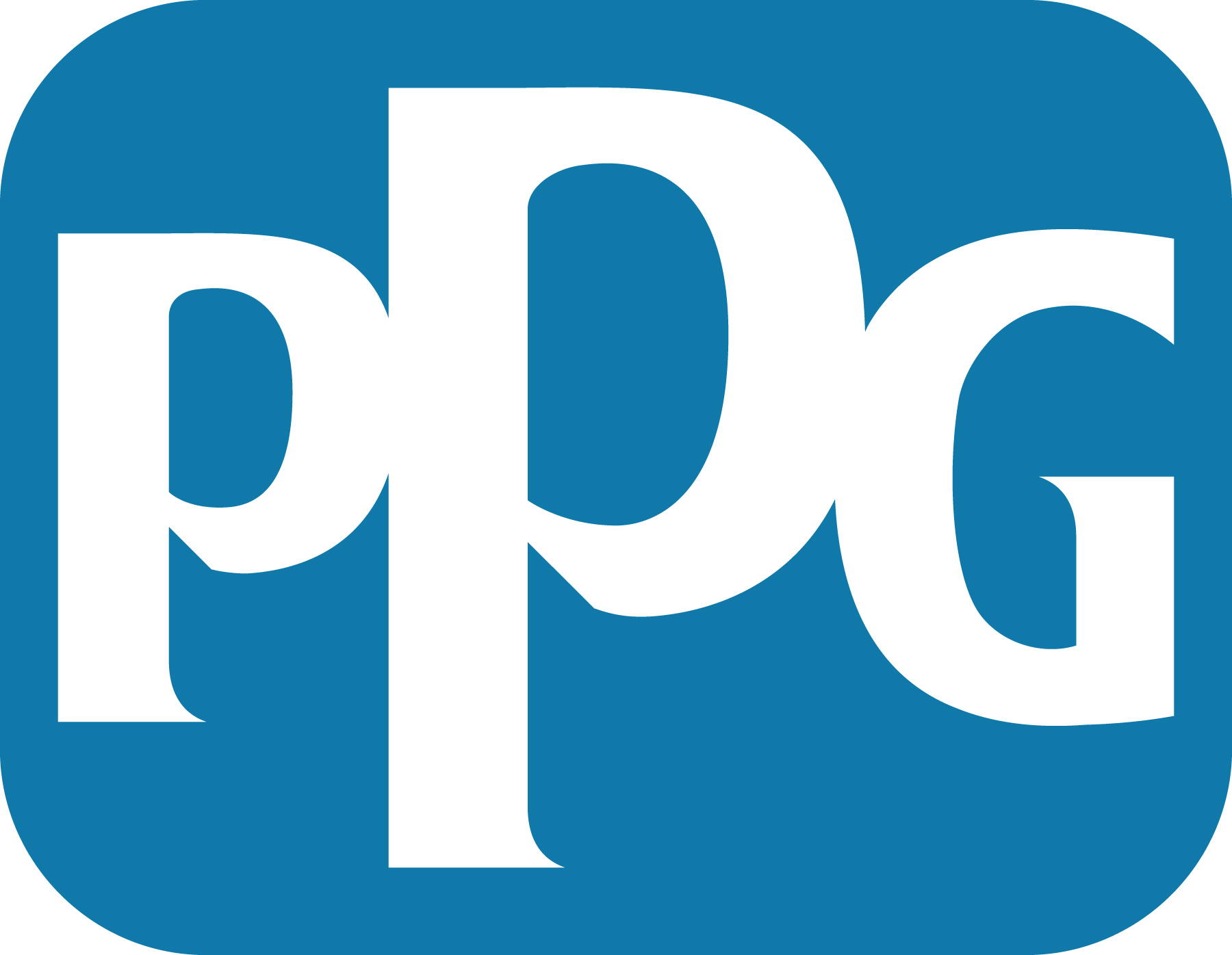 The 26-story hotel spanning 96,000 square-feet needed a way to not only differentiate itself among the sea...

The “new” neutral, Poised Taupe is classic yet modern and the perfect balance of warm and cool.