This month, New York City is conducting a month-long design festival called Archtober. Part of this event will be a tour open to the public on October 8 of a one-acre urban farm in the Red Hook section of Brooklyn. It is one of the first models in the country of a working farm on public housing property.

Added Value, a local nonprofit with a three-acre farm a few blocks away, initiated this project, called The Red Hook West Urban Farm, which it is maintaining and operating with Green City Force’s Clean Energy Corp. The New York City Housing Authority (NYCHA) launched this project in June 2013, and the farm was installed by participants in the Center for Economic Opportunity’s Work Progress Program, a component of the Young Men’s Initiative.

The Red Hook West Urban Farm’s primary missions are the growth and distribution of healthy foods, the education of local residents about healthy diets, and a green jobs training program for NYCHA youth who are out of school and unemployed. Green City Force and Added Value manage a work readiness program to provide hands-on job skills training in the field of urban agriculture, as well as educational support and life-skills development.

Gita Nandan, RA, LEED AP, Principal and architect; and landscape architect Elliott Maltby, both of the firm thread collective, designed the Red Hook West Urban Farm, and will conduct the tour. The farm is described as “a built representation” of thread collective’s Lowlands concept for urban agriculture, green infrastructure, and resiliency. 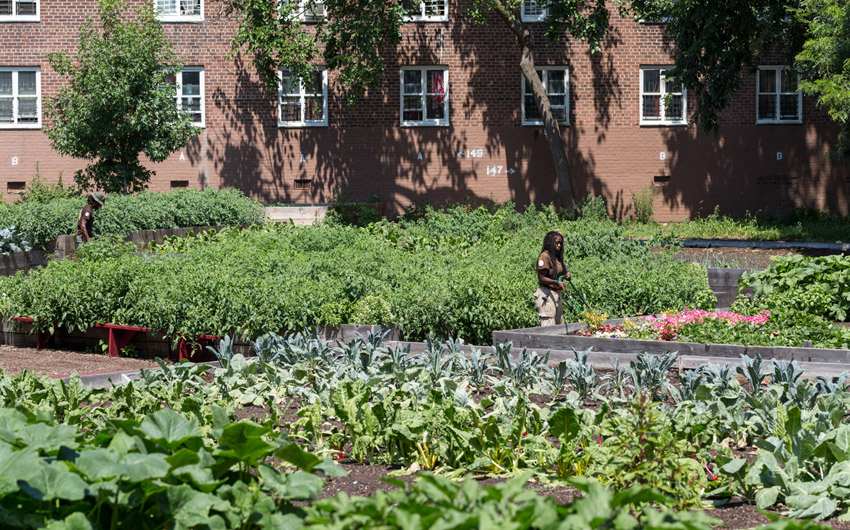 As part of its Urban Agriculture Initiative, NYCHA—the largest such agency in North America, with 328 public housing developments—intends to replicate this farm on at least five other sites, the locations of which have yet to be disclosed.

NYCHA’s Garden and Greening Program manages one the largest and longest-running public gardening programs in the U.S., and has supported residents in developing more than 650 community-based garden plots.

In 2011, NYCHA partnered with Added Value and Green City Force in to launch a model NYCHA farm with the goal of increasing opportunities for affordable housing neighborhoods to gain access to fresh produce, horticultural training opportunities, and building community capacity.

The Red Hook farm received funding from the Center for Economic Opportunity and in-kind donations from the New York Department of Sanitation and Department of Parks and recreation. 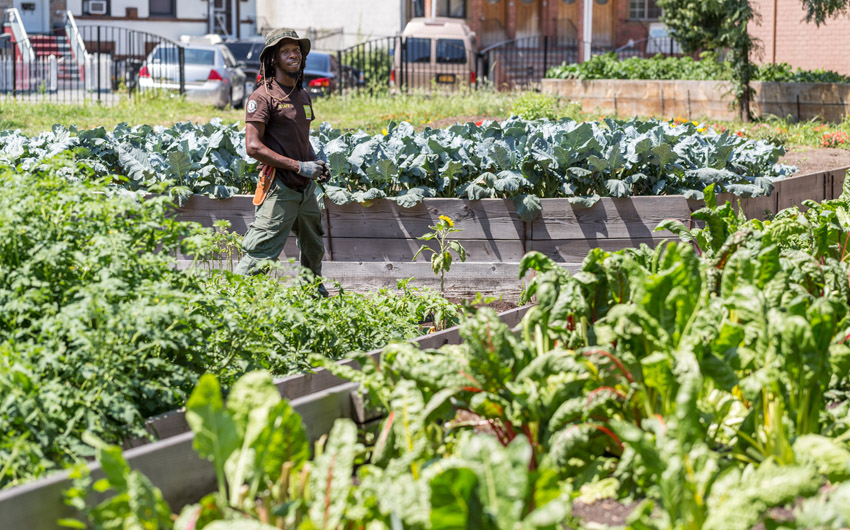 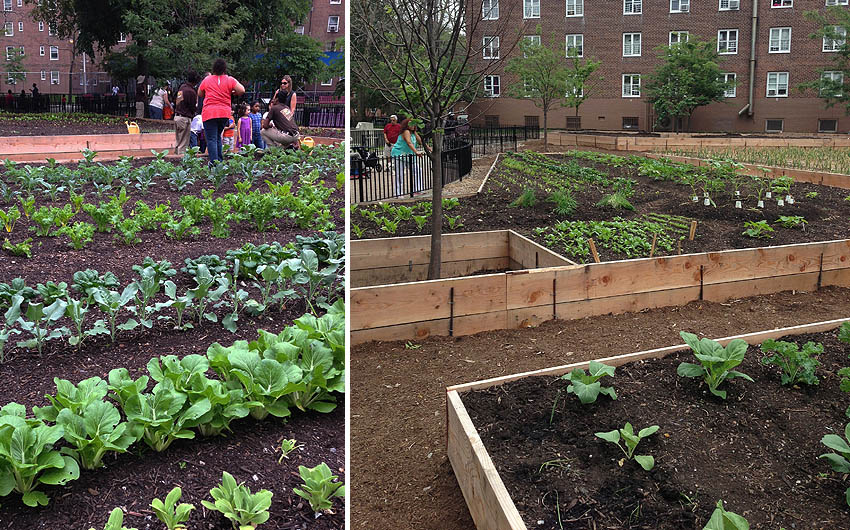 How to apply WELL for better design outcomes