Stuck in the middle: What can save the average American mall?

American malls are having an identity crisis. On one hand, we’ve all heard of the major decline in suburban shopping centers—too much retail square footage and the surge in online shopping came together to kill them off. On the other hand, Class A shopping centers in growing markets are doing better than ever—Tysons Corner and Roosevelt Field have reinvented themselves into true multi-use destinations and are at the top of their respective games because of their foresight.

But what about the malls in the middle of this market split? The malls that haven’t closed yet but aren’t seeing the success of some of their Class A counterparts? Some of them are limping along, maybe closing some stores or even an anchor or two, but they are seeing a steady decline from their heyday.

The ones that have a chance for survival are transitioning from transaction-based, single-use places to destinations that create lasting impressions.

More than anything, what can kill a mall is an anchor closing. There are very few retailers who need or want those kinds of spaces anymore. In fact, retailers that are building new space are usually downsizing from their previous store prototypes. As brands like Sears close their doors, we’re talking to clients who need to reinvent their properties from both ends.

But whatever the final replacement is, as urban planners, we see how crucial it is to reintroduce a grid of streets to these suburban places and connect the mall back to the urban fabric. It’s in our nature to take a long-term view and start to weave in streets that will become the basis for future urban development. As the mall and the surrounding area grows, developers can create new networks that reconnect the mall to the surrounding community and create future opportunities for infilling parking with new development across the site over time. 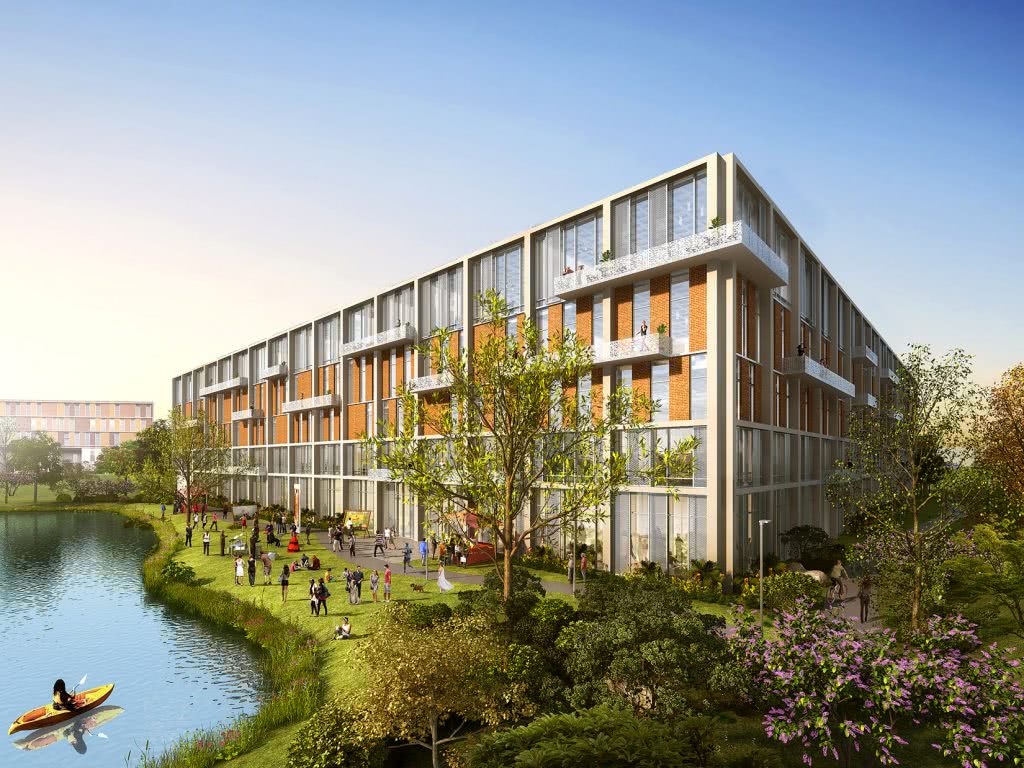 One of the biggest challenges is that suburban shopping malls are typically surrounded by a ring road and the properties tend to be circular; creating rectilinear street grids into a circular shape is a major hurdle, but we look at the existing context of the site and focus on densification and promoting walkability. We know that in these suburban locations, people will continue to arrive by car, but we create systems that balance the needs of pedestrians with cars in a seamless way.

Solutions for the Middling Malls of America

Northland Center in Southfield, Michigan was among the first regional shopping centers. It was even designed by the late, great Victor Gruen, who was credited with the invention of the American Mall. As times changed, the mall was abandoned and became a large, vacant eyesore on the interstate.

The City of Southfield purchased the mall site in 2015 to redevelop as a new gateway to the city. CRTKL’s master plan proposes to demolish the mall and service tunnel except for the historic Hudson’s department store, which will become a new civic park and focal point for redevelopment. The park would be designed to work with the site’s topography to manage stormwater.

This may seem like an extreme example of what to do with a failed mall, but it’s just one way to approach this issue that communities are facing across the country. We’re not just looking at open spaces lined with shops and restaurants, which is often a workable solution, but also calendars of events throughout the year to enhance the sense of community and give people a reason to come back to the mall.

Revitalizing anchor sites requires an urban design approach that will transition these classic anchor spaces from a singular commercial purpose to a mixed-use, walkable street network. In the second half of the 20th century, the shopping mall represented a bright new future for communities. A new typology based around convenience, rising consumerism, and new beginnings away from our congested and aging downtowns. To save the middling malls of America, we will have to introduce the same aspects malls were originally designed as an antithesis to: urbanity, active street life, and community. In 1956, after touring the first American shopping mall, Frank Lloyd Wright said, “Who wants to sit in that desolate looking spot? You’ve got a garden court that has all the evils of the village street and none of its charm.” After 60 years, Wrights observations might finally be sinking in.

As our spaces continue to adapt to our future needs, we’ll likely see more collaborative, communal zones where people can relax, shop, and work.

As many countries begin to return to the office, it’s a chance to ask ourselves: what do we truly value?

How working from home is influencing design

The lessons learned in the next few months can help shape how we work and design in the future. For now, remote work is different – and our new normal.

Sustainability in a material world

The concepts of embodied carbon, zero waste, and deconstruction and reuse often run on parallel tracks.

The complex dance of healthcare transitioning

Hospital employees, though excited about technological advancements, are expected to navigate a new workplace and care for their patients at the same time, all while training on new equipment and navigating a new building.

Why have some malls survived their long-predicted demise, thriving and bumping with new generations of shoppers, while others have been relegated to the ash heap of deadmalls.com?

Saving the American mall in 5 steps

CallisonRTKL Vice President Marc Fairbrother explains how struggling American malls can turn it all around.

As our spaces continue to adapt to our future needs, we’ll likely see more collaborative, communal zones where people can relax, shop, and work.