The dot-com generation: How Millennials are influencing hospitality

Gen Y. Digital natives. The dot-com generation. Every conference that I've attended in the last year has had a panel discussion on the impact of Millennials on the hospitality industry.

This seems to me like the first time that a demographic cohort has caused so many industries to re-evaluate their services and offerings. I hear people say that they're tired of hearing about Millennials; however, I wish this much attention had been given to previous generational groups. We paid attention to the baby boomers, but not until they hit the age of their highest buying power. Millennials do not currently have that much more disposable income, relatively speaking, than other generational groups; however, their influence seems pervasive. Perhaps because of the extensive reach and influence of social media, a form of communication that this generation is well versed in using and consuming? What’s more, their influence is rising. As boomers retire and downscale, Millennials are poised to eclipse their spending, becoming the largest generational segment in the U.S. luxury market between 2018 and 2020, according to Unity Marketing.

What's so fascinating about this phenomenon is that for an industry to understand what Millennials want means they're asking about it, focusing on it, listening and making changes based on what they're hearing. That attention to what the consumer wants will drive innovation because there's revenue at stake. It’s exciting to see our industry focused on finding better ways to service one of their target demographics.

Millennials’ desire for authentic experiences has spawned a refresh of most brand standards to include design elements that are “of the place,” not to mention a slew of new boutique brands where local flavor is the main design driver for the entire property. A good example of this is the lobby design for the Westin Denver International Airport, which features a ceiling that directly correlates to the soaring canopies of the building and parallels the contoured aerodynamics of an airplane’s interior. 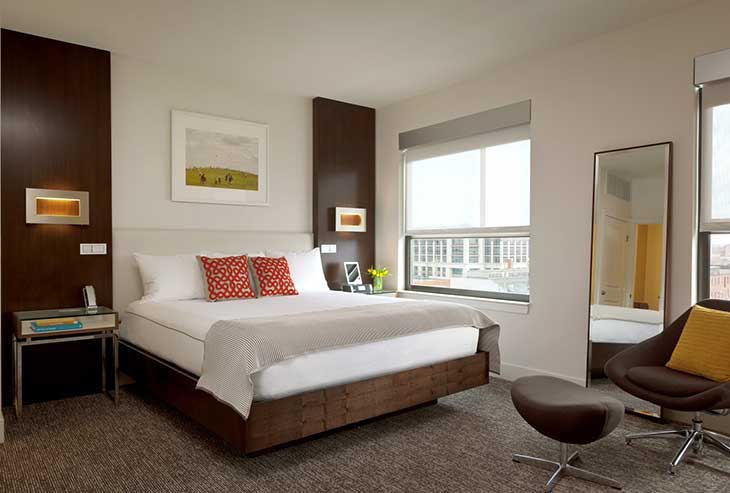 Technology is another area that is making a huge impact on the guest experience. Because of this new hyper-focus on the Millennial consumer, we are seeing so much innovation that we’re waiting to finalize technology in new build hotels because it will become outdated before construction even starts. As long as the infrastructure is in place, this allows for new hotels to open with cutting-edge technology, such as iPad control over elements in the guestroom. This development is increasing efficiency, making guests happy and conserving energy at the same time.

Millennials are also more apt to seek out hotels with luxury services and conveniences, according to a study by Chase Card Services. According to the survey, Millennials are likely to make their travel choices based on research through their social media groups. They are also more likely to connect with people through social media networks while traveling. Most of their transportation, recreation and dining selections are booked through social media while traveling and they typically post to social media twice daily on average. 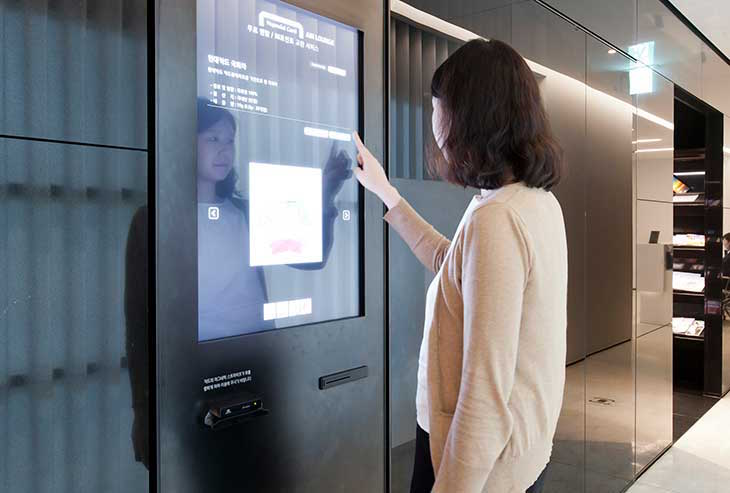 While technology enhancements are key to Millennials, they are no longer the only guests with Millennial behavior. Because of their heavy use of social media and their friend-focused world, they are influencing others to behave similarly—they’re prompting other individuals to voice their opinion, customize their experience, choose the option that suits them, and, ultimately, to shape their own world to match their values. This predilection to chart your own path benefits all of us. Since everyone is becoming more participatory, it also offers industries opportunities to listen more, to respond directly to consumers, to evolve smartly and to do the right thing.

We have all been influenced by Millennials and have in many ways benefited from their influence. Many of us have adopted Millennial behavior, possibly without even knowing it. We should continue to pay attention and watch as the Millennials mature to see what comes next from this forward-thinking generation.