DBIA announces 2015 Project of the Year

The Design-Build Institute of America (DBIA) announced the 2015 Project of the Year and National Award of Excellence winners Tuesday night at the Design-Build Conference & Expo Awards Dinner in Denver. The Benjamin P. Grogan & Jerry L. Dove Federal Building won DBIA's highest honor, Design-Build Project of the Year, and the St. Jude Medical Center Northwest Tower and North Carolina's I-485 Outer Loop projects were also recognized for excellence in the critical areas of design and teaming.

Recognized for exemplary collaboration and integration in design-build project delivery, the award-winning projects were evaluated by a panel of industry experts. This year, 26 projects in 10 categories were awarded National Awards of Merit. One project in each of the 10 categories was then considered for best-in-category as a National Award of Excellence winner along with Excellence in Design (Architecture), Excellence in Design (Engineering), Excellence in Process and Excellence in Teaming awards and Project of the Year. The 2015 selected projects showcase design-build best practices, in addition to achieving budget and schedule goals and exceeding owner expectations. 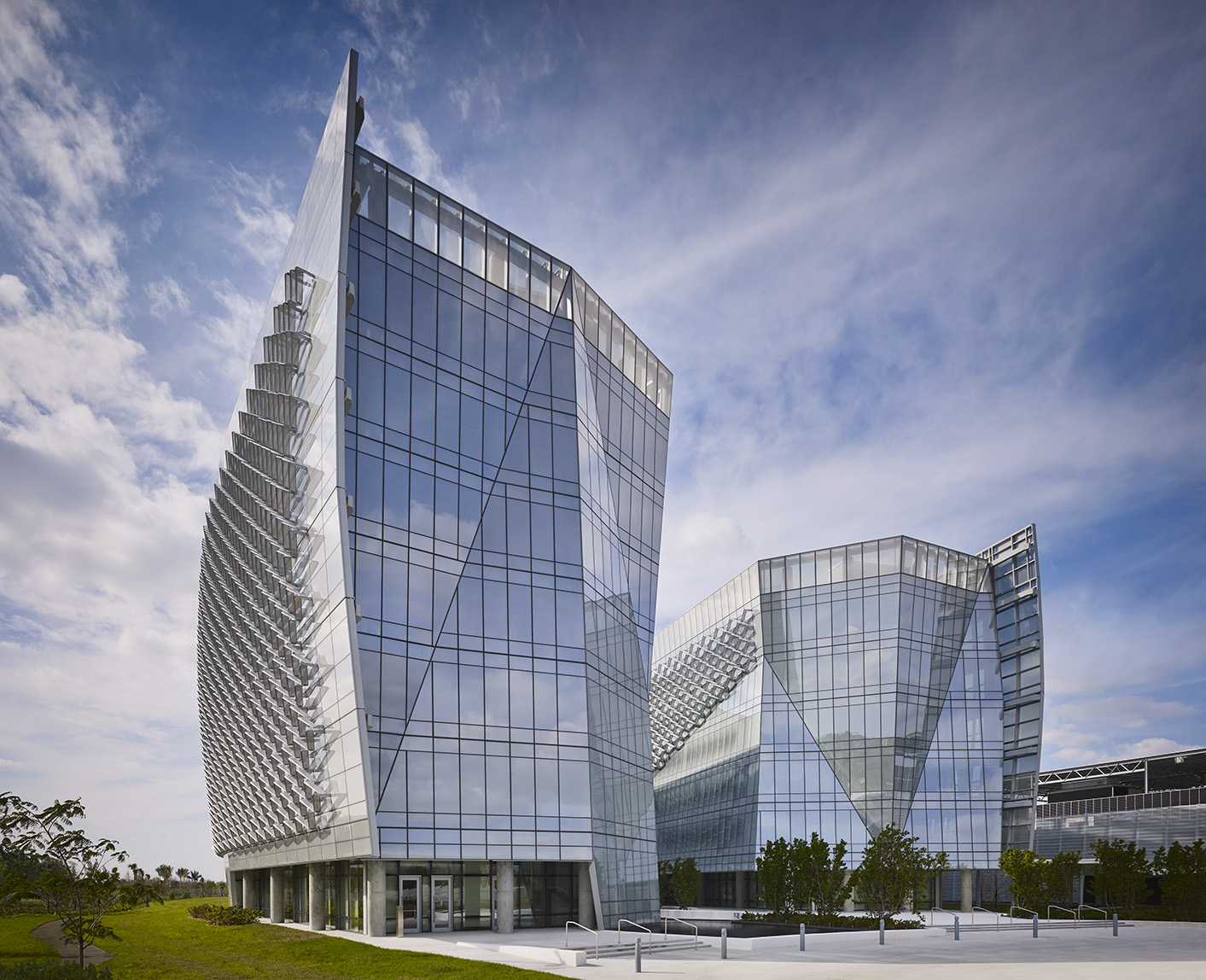 DBIA's Project of the Year, the Benjamin P. Grogan and Jerry L. Dove Federal Building, is a testament to the viability of design-build as a delivery method for complex projects and the winner of five National Design-Build Project/Team Awards in total. The Federal Building earned Excellence in Category and the Excellence in Process and Excellence in Design (Architecture) Awards. The building, which operates as a Federal Bureau of Investigation (FBI) campus, totaled 383,000 sf and was delivered on time and on budget, providing the owner with a structure capable of withstanding security threats while respecting the natural Florida landscape. Delivering the project through design-build allowed the team to utilize innovative strategies for delivering the most challenging aspects of the project. 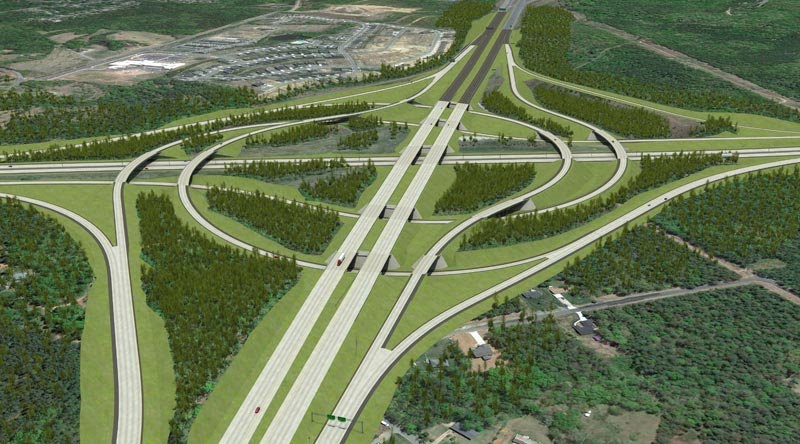 The improvement of the Charlotte, N.C,. I-485 Outer Loop was an upgrade for the city's overwhelmed transportation network. As one of the fastest growing cities in the country, Charlotte underwent extensive improvements to its transportation system; the last vital link of which was the upgrade of the I-485/I-85 Interchange. Two adjacent projects, the widening of I-85 to the northeast and the new alignment construction of I-485 to the northwest, were under design-build development concurrently, necessitating extensive coordination to make the precise geometric connections between the three projects.

By developing an Alternative Technical Concept (ATC) during the pre-award phase, the design-build team of Lane Construction Corporation and STV/Ralph Whitehead Associates added value to both their bid and the project design. They worked remarkably fast to develop an entire year's worth of engineering in just two months. Instead of a four-level stack, the team proposed a two-level turbine interchange, eliminating the flyovers and the necessity for over 200,000 truckloads of dirt to be hauled in for the construction of embankments. The resultant cost savings for this ATC was estimated at $30 million.

Through exemplary collaboration, the St. Jude Medical Center team was able to find solutions to challenges. McCarthy chose team members using a best-value approach, assembling them at the start of the conceptual design phase. The team leaders worked with Petra and St. Jude to establish a design charter that captured and prioritized contributions and set criteria that would meet the needs of all end users, including medical personnel and patients.

The project finished five months before the scheduled completion and came in well under budget – even with the expansion of the scope of work and all the necessary changes. In addition to the early completion, the project came in almost $30 million under the contracted amount; the savings were shared among the team periodically and when the final Guaranteed Maximum Price was accepted.

DBIA 2015 National Award of Excellence by Category winners are: