Over the years, our industry has relied heavily on reducing the center of glass (COG) U-factor as a way of driving down overall fenestration U-factors (thermal transmittance). Strategies have included increasing the performance of low-emissivity (low-e) coatings, using multiple coatings, addition of inert gases, and more recently, moving to triple-pane units. However, the COG U-factor makes up only part of a window’s performance. To achieve the lowest fenestration thermal transmittance and highest condensation resistance, it is necessary to look more broadly at the window as a system, including the edges: The frame and edge of glass (EOG). 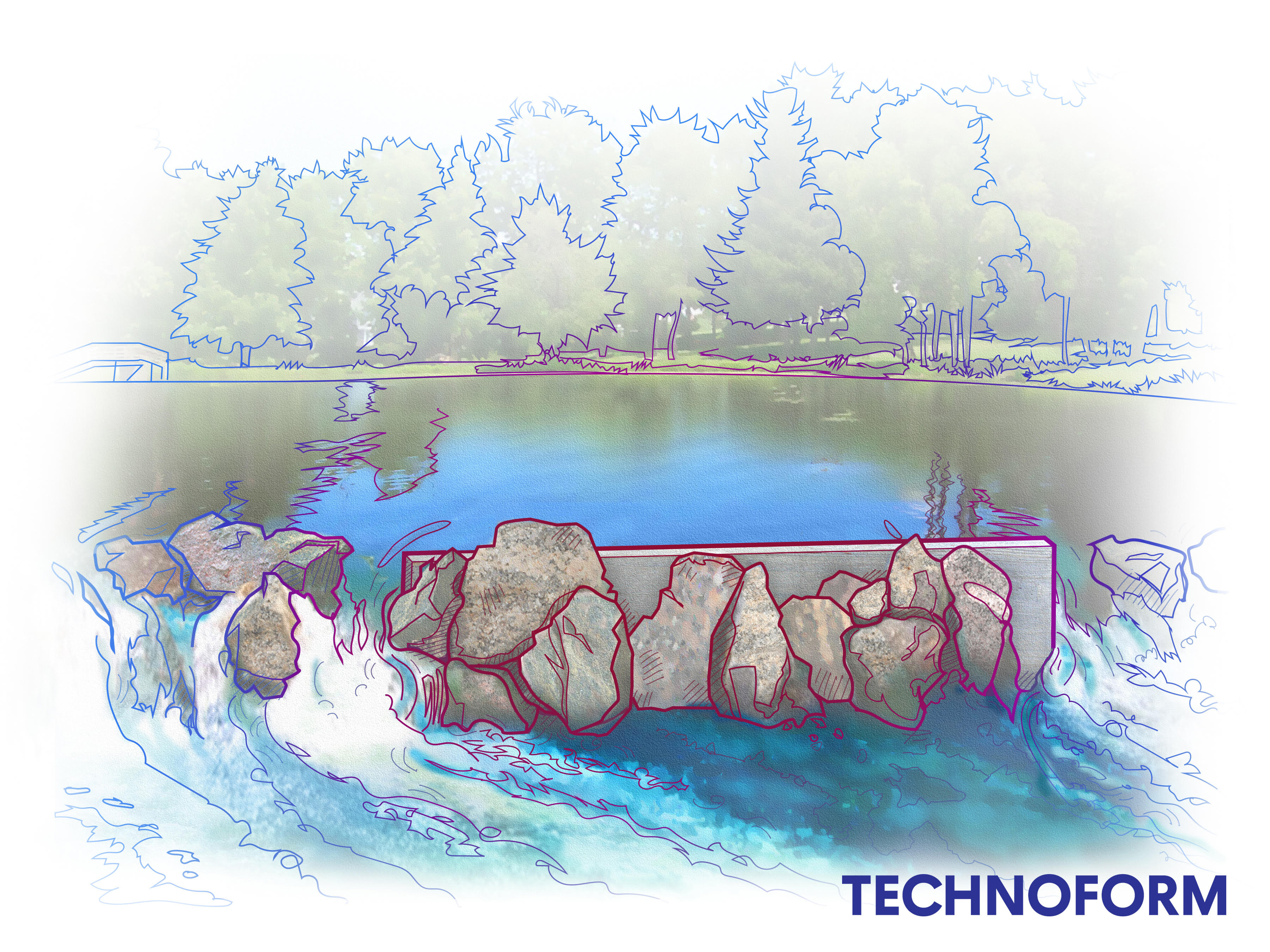 Think of a window as the thermal equivalent of damming a river at its center, yet forgetting to block water flow all the way to its banks.

Focusing on preventing heat flow through the COG only is the thermal equivalent of damming a river at its center, but not spanning the entire river. In the case of the river, the water just flows around the edges. Likewise, in the case of the window, the energy still flows through it even if the COG conductance is low. It does so by taking the path of least resistance around the edges of the window – through the frame and EOG.

Whole fenestration U-factor as a function of center of glass (COG), edge of   (EOG) and frame thermal performance.

The graph illustrates how the window U-factor varies with the COG, frame and EOG (spacer) performance, and demonstrates how the specifications of the edges of a window control the overall U-factor performance. The data confirms that when specifying a fenestration system, the first focus should be on improving the performance of the frame (biggest influence) and EOG before specifying the COG package. Spec the edge.

Having a high-performance edge is an enabler for achieving a high-performance window system, and it can provide greater flexibility in glass choice because the highest COG U-factor may not be needed. A top-performing frame can achieve the same performance with a dual-pane glazing as a poorer-performing frame with triple-pane glazing.
Because condensation resistance is also driven by thermal bridging (or lack thereof) at the fenestration edge, improving frame and EOG thermal performance first has a dual benefit of increasing performance on this dimension too. For the example above, the condensation resistance of the non-thermally broken window wall is only 40 compared to 53 for the thermally broken system.

The moral of the story is that when designing windows for thermal and condensation-resistance performance, start with the edge first. Doing so delivers higher performance and more flexibility, reduced complexity and potentially reduced cost for the glazing in-fill. In other words, before getting caught up in the middle, spec the edge. To learn more, visit https://spectheedge.com/